“Lord, take my fingers to the keys & say YOUR words. Not mine. Say whatever it is someone needs to hear tonight. I will be the vessel. I am trying my hardest to be obedient. If this is YOUR will & not mine then let your words pop off the screen”

I have lived in fear so much that I didn’t even know I was living in it.

A amazing book I read said it like this, “We live in a prison cell & we decorate it so pretty we forget we are even living in it” -Restless, Jennie Allen (not exact words but, you get my point)

I have tried to “act” & portray that I am fearless.

I am not. I have been terrified.

The closer this page came to developing the bigger my fear grew. The closer this page came to life the further I ran from it. I have always struggled with the fear of man. The fear of acceptance. I’ll be honest it breaks my heart when people don’t like me. So much that for the longest time I would try to altar who I really was for them to accept me.  If it meant me doing or saying something I normally wouldn’t do to make someone happy I would do it. I would do anything to make someone like me.

I had this “thought” or “belief” that when you loved the Lord that meant that everyone would just love you. Wrong. I tell Ricky (my hubby, you’ll hear about him a lot) all the time since proclaiming my faith & putting it before EVERYTHING I have been more judged, ridiculed & slandered than ever. & It’s been 100% worth it.

Throughout all of this fear, that I had never really felt before, our church started a series called, “Afraid” Thank you God! The very first fear discussed was “Fear of Man” Thank you God! Got it, I hear you. I know you’re talking to me!

I sat through the whole service taking pages of notes & be the end I had some freedom. Our pastor let the Lord speak through him that day & it was like I was the only one sitting there.

He assured me that the only fear I should have is the fear of the Lord.

If every single person in this world disliked you & was against you but, you have the Lord… isn’t that enough? WOW.

How hadn’t that been enough? How is it sometimes still not enough?

The fear of the Lord is the beginning of wisdom… Proverbs 9:10

The closer we get to God the harder satan will attack us. From the time I chose to be obedient with this site up until now the fear I am describing is 100% from satan. It is NOT from God. It is not what God has called me for. How funny is satan to think he could attack me through social media as this site progressed. He has failed. The Lord is victorious over all. The enemy has been defeated. Satan you MUST go in the Holy name of Jesus Christ the Almighty.

Wake up reading His word & His truth.

Go to bed reading His word & His truth. 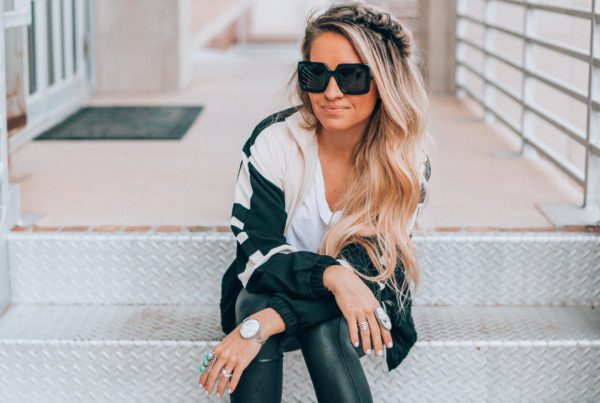 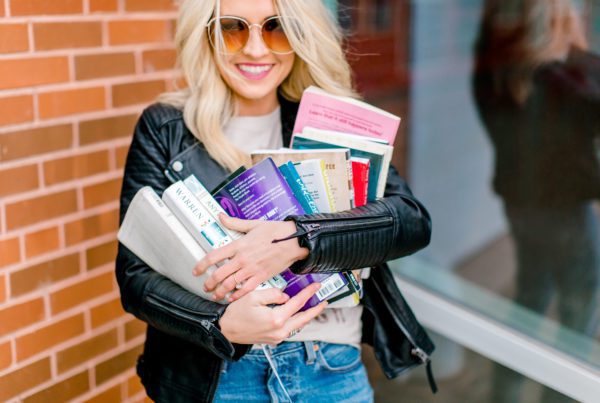 Visit Many Books But…